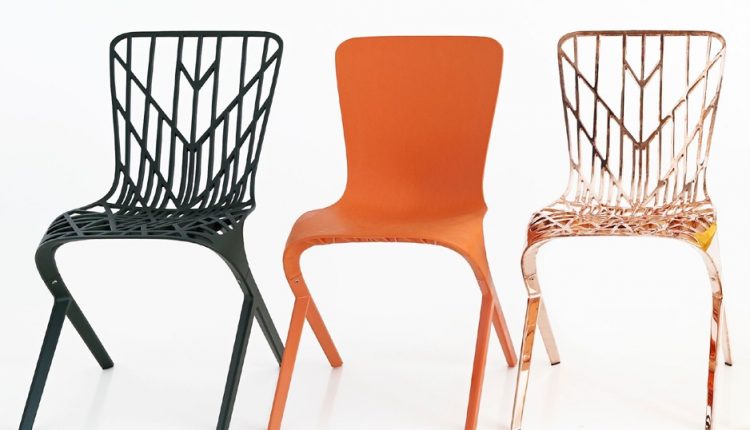 In 2010 David Adjaye was invited to collaborate with the renowned design and furniture company, Knoll International, to create a furniture collection. The furniture explores a number of themes – such as monumentality, materiality and history – which are also evident in David Adjaye’s architectural projects.
The collaboration was an opportunity to investigate materials, silhouettes and forms and required an engagement in a fascinating production process with Knoll’s technical team.
The collection includes two cantileverd chairs – the Washington Skin and the Washington Skeleton. The primary idea behind the design was to mimic the form of a seated person in elevation, so that the chair almost disappears when in use. The ribbing pattern is then a drawing of the forces required to brace this shape – like an exo-skeleton. The Skeleton and Skin chairs are a positive and negative version of this same shape. 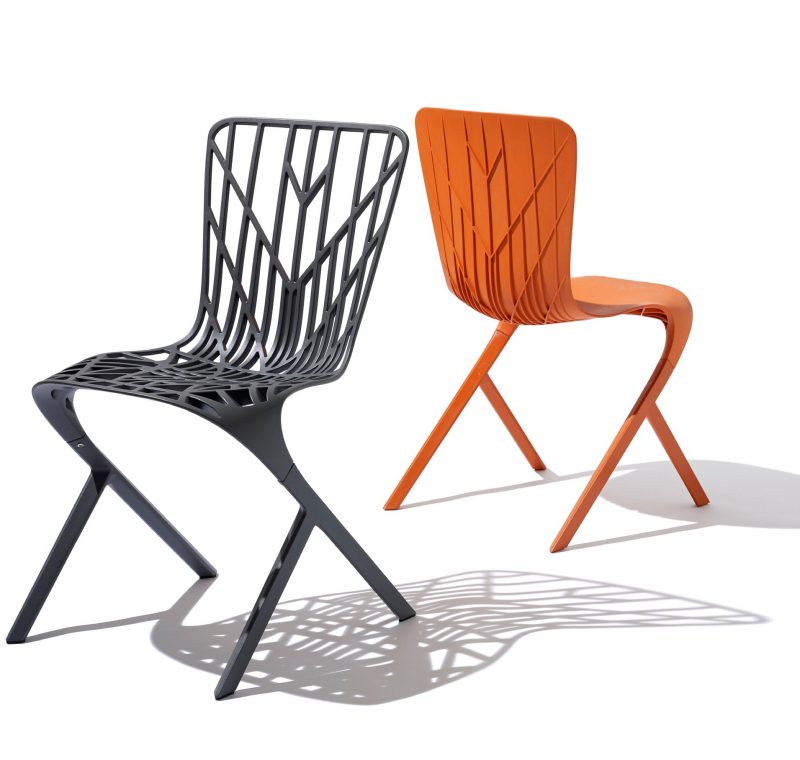 Both metal and plastic each developed differently as the stress analysis revealed distinct structural needs (for example with the rib number and sizes) and to address issues with the casting process.
The Washington Corona coffee table, is an investigation into the relationship between inside and outside, public and private, exposing and concealing – ideas which feed into the work of the practice more generally. The exterior is exposed in its raw, sandcast state and the interior is mirror polished. It is a surface that can receive things – but on its own has a visual power.

THE ADJAYE COLLECTION FOR KNOLL TEXTILES

DRAPERY
Inspired by the pattern of an Adinkra Wrapper from the Cooper Hewitt Smithsonian Museum, Kumasi is a noticeable nod to the city for which it was named.
Dakar on the other hand is more architecturally rooted in design.

MAISON FARENHEIT – Inside The Stunning Development Under The Farenheigheit Hospitality Umbrella